The American Cause:  The United States in World Affairs describes the role of moral, political and economic convictions in U.S. foreign policy.  The book also describes how the promotion of freedom, democracy and the  protection of human rights around the world has been at the center of the American agenda.  The values captured in the Universal Declaration of Human Rights are consistent with the values upon which the United States was founded centuries ago.  American today uses a wide range of tools to advance a freedom agenda, including diplomacy, foreign assistance, public outreach and economic sanctions. The book describes how the United States is committed to working with democratic partners to support those seeking freedom.

The American Experience in Iran: Monarchy, Mullahs and the Madness reviews the events leading up to the 1979 revolution, and the turmoil which has engulfed the now Islamic Republic.  The late Shah’s “White Revolution” was considered to be a significant factor in his downfall, but in hindsight its goals appear noble. The Shah expropriated large and medium-sized estates for the benefit of more than four million small farmers. He implemented a number of major modernization measures, including extending suffrage to women.  This was unpopular with the Islamic clergy, and they especially objected to the exams he instituted to establish  clerics.  The Shah’s downfall was hastened by the wrongdoings of the SAVAK secret police, and the failures of his other democratic and social reforms.  Today, the Shah’s reputation has staged a tremendous revival, with many Iranians looking back on his era as a time when Iran was more prosperous and the government less oppressive. 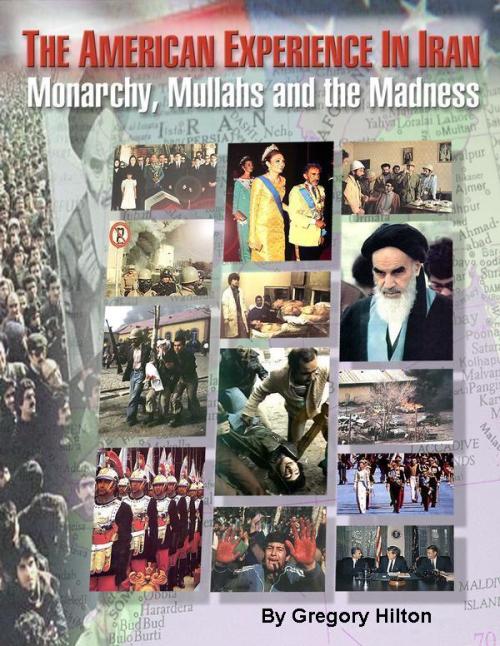 The United States and Chile: Human Rights, Covert Action and Old Myths focuses on the presidencies of Salvador Allende and Augusto Pinochet.  The book explains how Chile  more than any of its South American neighbors, had an extensive democratic tradition dating back to the early 1920s.  The CIA did provide covert assistance to the free market forces but this had little effect on swaying voters. Allende, a self described Communist, was elected in 1970 with 37% of the vote and was rapidly converting the nation into another Cuba.  America continued to provide humanitarian aid after Allende’s election, forgave $200 million in old loans and despite Congressional legislation, the Nixon Administration did not cut off aid after Allende nationalized American businesses. The author corrects what he describes as many “old myths” regarding U.S./Chile relations. 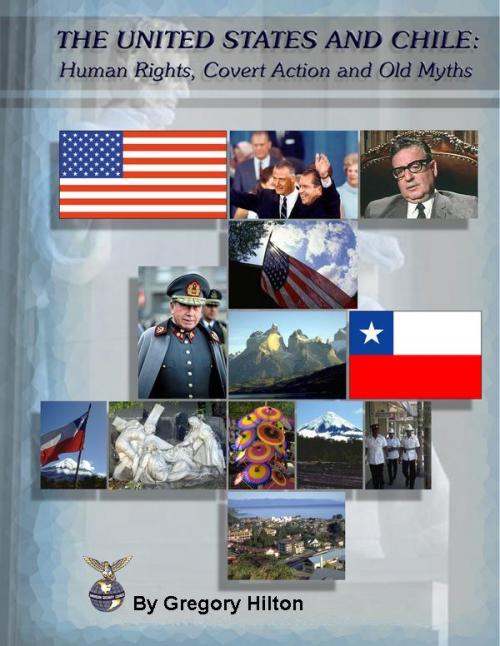 The American Century: Global Leadership in Peace and War reviews the remarkable progress the United States made during the 20th Century. When the last Century began the vote was not held by women, blacks or  young people. Life expectancy was 46, and industrial production was low.  Even after World War I, America ranked as the world’s 17th military power. The author believes that if you don’t know the remarkable past of America, you can not have faith in the future. The book describes the considerable sacrifices the American people endured to maintain and advance a democratic free market system, and how the nation has reluctantly assumed its role as the world’s only superpower.

Red Blackmail: North Korea’s Nuclear Threat provides an in-depth history of North Korea’s nuclear program dating back to the 1950’s.  The report demonstrates how the DPRK has engaged in “diplomacy by extortion” to obtain extensive aid from other nations.   The first chapter begins in 1962 with the establishment of a large-scale atomic energy research complex at Yongbyon.  Today, North Korea maintains uranium mines with four million tons of high-quality uranium. The first alarming report came in 1985 when the US confirmed the construction of a North Korean nuclear reactor, and the DPRK consistently refused to allow international inspection. Estimates are that today the DPRK has between 12 and 15 nuclear weapons. 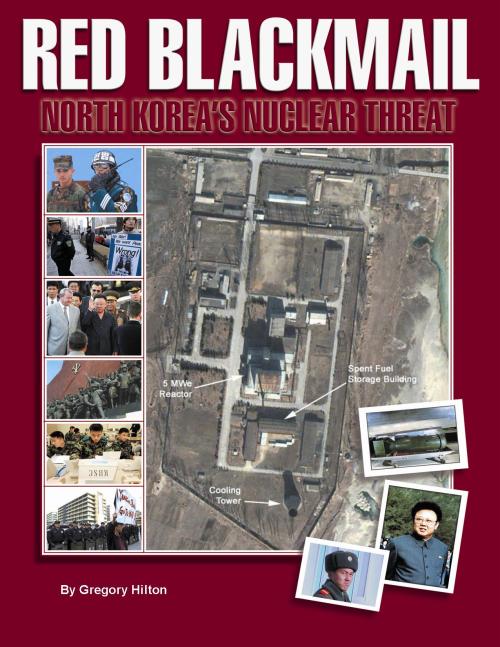 Peace Through Strength is the story of the public diplomacy campaign and national strategy effort which sparked a movement with history-making consequences. This strategy effort involved 257 Members of Congress, 168 national organizations, and 514 colleges and universities.  The resulting study became “A National Strategy for Peace Through Strength.”  The national strategy campaign was strictly bipartisan, and the results were embraced by prominent leaders from both political parties. The eight principles and goals of this strategy eventually became the cornerstone of the defense and foreign policy of the United States. They resulted in the successful conventional and strategic modernization program of the 1980s, and they also led to vigorous support for democratic resistance movements around the world.
The fundamental premise of the Peace Through Strength Strategy was based on the need for military, economic and diplomatic strength. The strategy was often controversial. Among other elements, its principles called for using non-military means to stop and roll back the growth of communism. It advocated changing the national security structure in order for the United States to maintain a strong military so it could prevail in any conflict with the then Soviet Union.

China’s Military Power provides a detailed description of the rapid rise in the PRC’s Army, Navy and Ai Force. China is rapidly emerging as the dominant power in East Asia and the report compares and contrasts China’s strength to Japan, Russia and the United States. The rapid investment in military might is particularly disturbing in the Taiwan Straights where the PRC has a significant advantage in conventional forces.