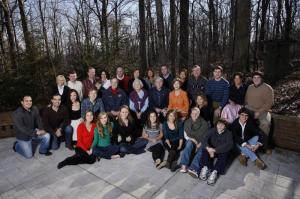 The True Meaning of Christmas by Gregory Hilton 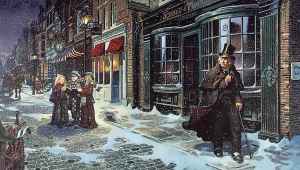 My parents have passed away but at Christmas I am reminded of our family traditions. When I was young my mother read “A Christmas Carol” by Charles Dickens. Her message was neither unique nor especially profound. She felt it was important for a small child to understand why Ebenezer Scrooge was so unhappy. He had every…thing as far as material wealth was concerned, but had been miserable for decades. END_OF_DOCUMENT_TOKEN_TO_BE_REPLACED